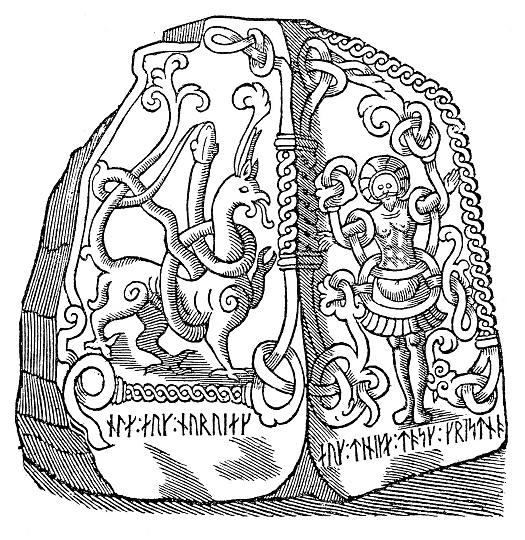 Nordic Mythology is a course in English for international students. It is a course within the science of religion, and it deals with the religion in Denmark before the introduction of Christianity. In the course we will read some poems concerning pre-Christian deities from Iceland as well as the medieval Icelandic writer Snorri, which makes it possible to get a glimpse of the mythology of the Scandinavians before Christianity. The gods Odin, Thor, Vanir, Loki and Balder will be accentuated. We will also go beyond mythology and try to get an idea about the religious rituals and the religious experts of the Norsemen. The course includes excursions to the Viking Ship Museum in Roskilde and a very popular excursion to Scania, where we will visit a couple of burial places in the shape of a ship and also some well-preserved runic stones.

For more information about this course: